I know that artichoke and spinach dips are very popular in general. On Monday for the Football game I was thinking of making some but I realized I did not have any spinach and the artichoke that I had were seasoned and soaked in oil. I changed the whole recipe and made a very quick version of cool dip with roasted peppers that I usually get from the farmers market. Artichokes were from Costco. The resulted dip was not spicy but it was just perfect with the chips we had. Also tasted great with the garlic bread I used for the soup. My entry to the dips event hosted Archana's Kitchen. 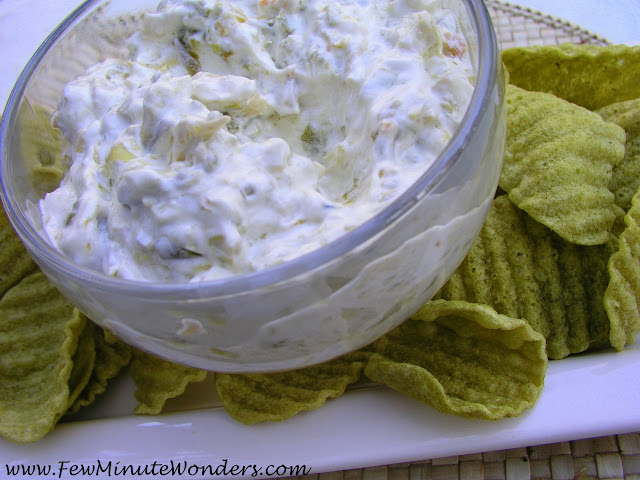 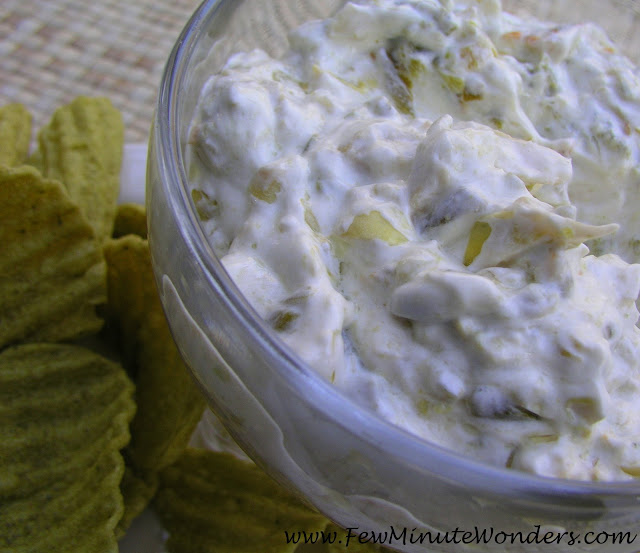 2. Mix well and garnish with cilantro and serve with chips of any kind.