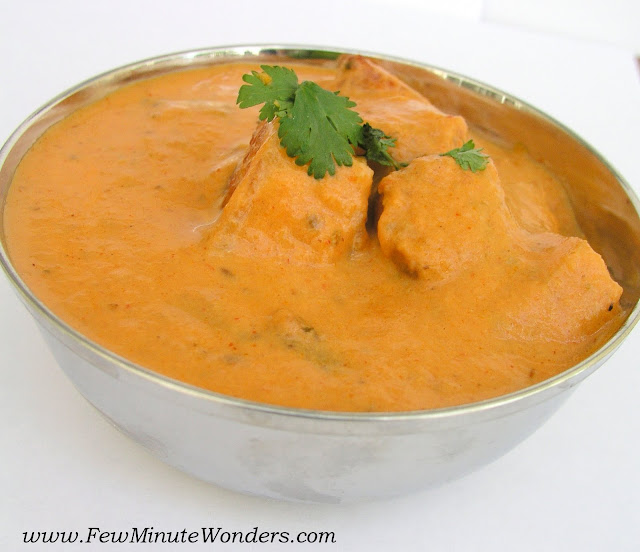 I had my friends over for lunch this afternoon. Made some simple Indian food on demand. On the menu we had naan, saffron rice, cucumber raita, carrot kosmalli, sago/sabudhana/tapioca payasam, chole and  butter paneer masala.. Though I have made this before I did not feel the need to blog about it until now. The reason according to me is because I used a new ingredient that I feel made all the difference to the dish. Its the tomato paste called Tukas.

It not only provided great flavor and taste to the butter masala but also added the ever sought after orange/red color. Usually, the orange color is mostly created with food coloring which I am not a big fan of. This tomato paste acts as a great substitute for tomatoes. It does not have food coloring or preservatives and comes in a bottle. It has a great taste when compared to the regular tomato paste the you find in the local market.You can find them in some Indian, Middle Eastern and Mediterranean stores in your area. They also sell pepper paste which I have not tried. All I can say is that it has become an important product in my kitchen. I make soups, rasam, sambar, chutney, all north Indian side dishes using tukas tomato paste instead of tomatoes and they always help me create delicious food for my family and friends. My Food Finds (MFF) for this week.

Butter paneer masala is a rich and luxurious side dish that is very popular and most sought after. There are many recipes that prepare it with the addition of cashew nut paste. The recipe below is a nut free version and was served for lunch this afternoon. 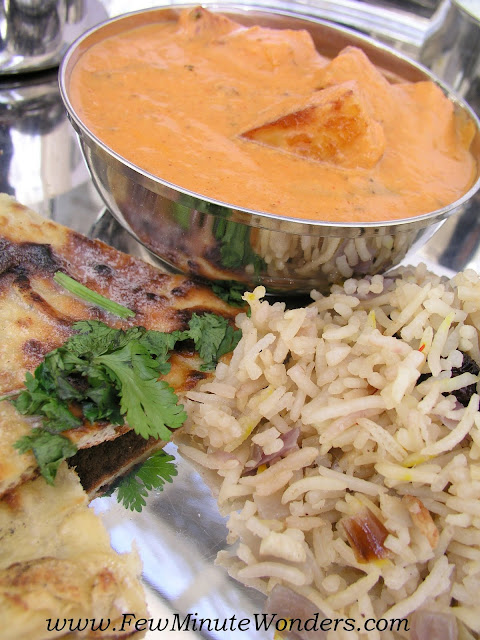 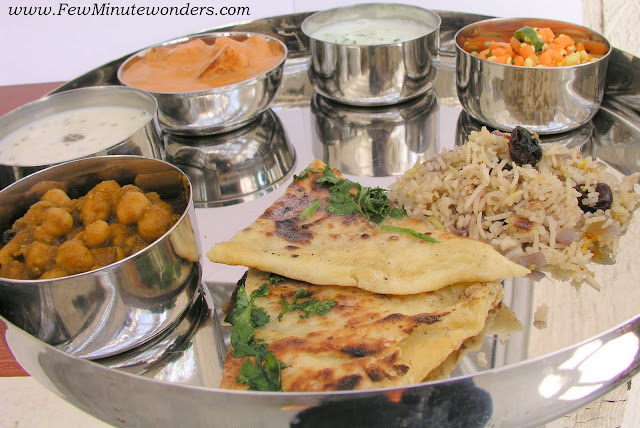 2. Add cumin seeds, finely chopped onions, garlic and ginger with some salt and allow it to cook well. Allow to cool and blend into a fine paste.

3. Add tomato paste and 1 cup of water and allow it to cook for a few minutes. On medium heat add turmeric, coriander, cumin, chilli, garam masala , pepper powders and kasthuri methi and mix well. Allow to cook and add 1/2 cup water. After a few minutes add onion paste and cook for 3 minutes.

4. In a wok add 1 tbsp oil and butter each and roast the paneer cubes in medium heat. Keep toasted them until all sides are toasted.

5. At this point the tomato onion gravy must have thickened. Add milk, cream and agave and allow them to blend well. Add the toasted paneer and allow to simmer for a few minutes.

6. Garnish with cilantro and serve it hot with rice, tortillas, naan or roti.
Tweet